Movies About Card Games Based On Real Life

Films based on real events are always interesting because they cause a much sharper experience for the viewer than just the fantasies of scriptwriters and directors. If the plot revolves around gambling, then there will be a lot of adrenaline and big money. Most often, the action takes place in the steep casinos interiors like Storm International by Michael Boettcher.

Most recently, viewers and critics have been actively discussing the movie “Molly's Game”, and soon we will see a new film about the casino “Queen of Baccarat”, based on a real events. 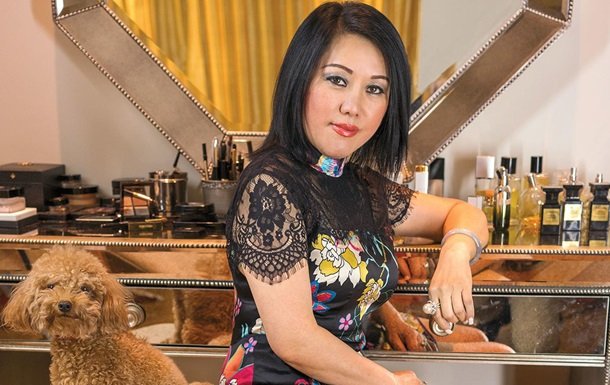 Ivanhoe Pictures, a division of SK Global, which recently released the movie "Crazy Rich Asians", filmed a story about a girl, Kelly (Cheung Yin "Kelly" Sun), who got into a big scandal with the legendary poker player Phil Ivey.

In 2012, this couple won £ 7.8 million in poker at the Crockford Casino in London and a variety of baccarat called Punto Banco. Ivy never got the win. The casino owners studied the situation and sued them. Their actions in this gambling establishment were deemed illegal. Ivey and his friend were engaged in the so-called "sorting the edges" of playing cards.

The next Atlantic City casino, Borgata, will blame Ivey and his partner Kelly for doing the same thing, only this time the poker pro left with $ 10 million. This time the court also decided in favor of the casino. Borgata is in the process of searching for any assets that Ivy might have stored in the United States for the purpose of arresting and collecting in favor of the casino.

The release of Ivanhoe Pictures will be released under the title "Queen of Baccarat", and Phil Ivey in this film will be in the background. The main film’s character will be his partner in games - Kelly, who believes that she cleans casinos around the world, using her sharp skills and intuition.

The film will show the life of Kelly, a Chinese woman whose family wealth was looted by the government, which made her grow up in poverty. In fact, Kelly herself was losing huge sums of money, which she received as an inheritance from her father. At the start of her career, Kelly left more than $ 20 million in various gambling establishments. But she soon decided to learn all the subtleties of playing poker, as well as the behavior of dealers, players and other people who are somehow connected to the casino. It was she who invented the cunning and ingenious game’s scheme against the casino.

By the way, gambling houses track the appearance of gambling schemes and take action against it, so that all players have equal chances, said Darren Keane, Storm International.

Part of the Cheung Yin "Kelly" Sun's technique of sorting card’s edges was to convince Chinese-speaking dealers to turn over certain cards "for good luck." This allowed her to calculate the probabilities for the key cards in the game with relative ease. On the other hand, using the famous player Phil Ivey, she discussed with the casino favorable conditions for limits and payments accepted only for VIP clients.

Kelly professionally beat various gambling establishments in Macau and the USA, and earned millions of dollars from it. According to experts of the Casino Mining Pool (Pro), its total casino prize was more than $ 45 million.